Since retiring from the military, General Cook has translated his leadership, operations and cybersecurity experience into his work as a trusted advisor and consultant for enterprises in a range of sectors. His work with these companies centers around providing the research and resources companies & organizations can use to better protect their own infrastructures and improve national cyber defenses in a landscape where the cybercrime rate is at its highest ever.  General Cook has been working with other cyber leaders to create a coalition of organizations dedicated to immunizing the U.S. economy and infrastructure against cyberterrorism through aggregation and dissemination of predictive analytics.

General Cook is currently the CEO of Cyber Analytics Institute and director for Crane Corporation, USAA Federal Savings Bank, and U.S. Security Associates, a Goldman Sachs portfolio company. He previously served on the board of directors for Burlington Northern Santa Fe Railroad and Hawker Beechcraft Aircraft Company. He is also consults for Lockheed Martin Corporation.

General Don Cook is a retired 4-Star General with a 36-year career in the United States Air Force. He commanded a flying training wing and two space wings, the 20th Air Force, and was Commander of Air Combat Command during Sept. 11. General Cook served as the Chief of the Senate Liaison Office and on the staff of the House Armed Services Committee in the U.S. House of Representatives. He was twice awarded the Distinguished Service Medal for exceptional leadership. He holds an MBA from Southern Illinois University & a B.S. from Michigan State University.

General Cook’s culminating assignment in the United States Air Force was as commander of the Air Education and Training Command, where he was responsible for executing an $8.5 billion annual budget and providing for the leadership, welfare, & oversight of 90,000 military & civilian personnel. 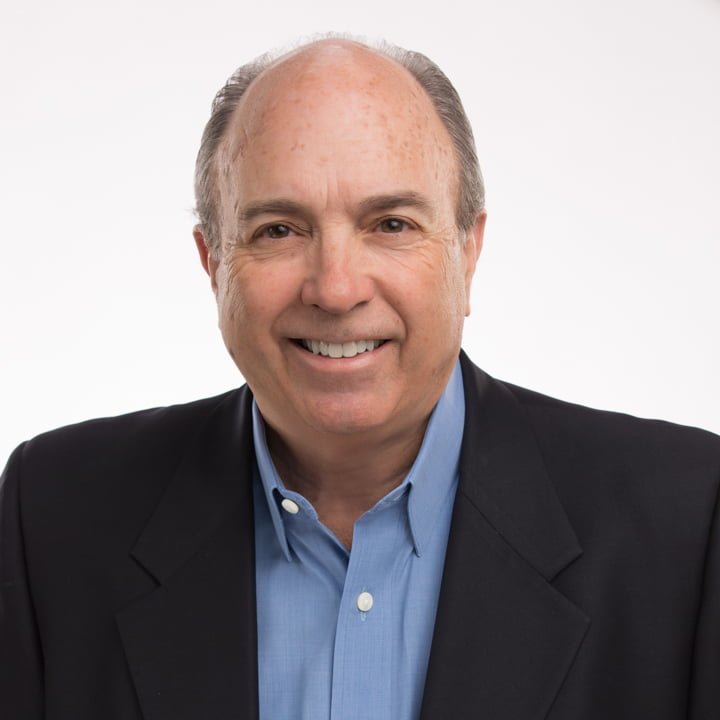 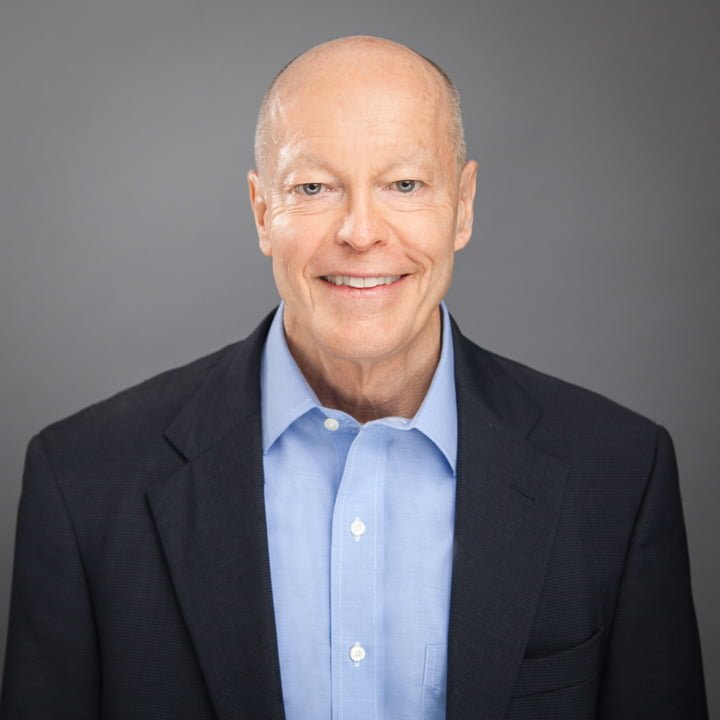 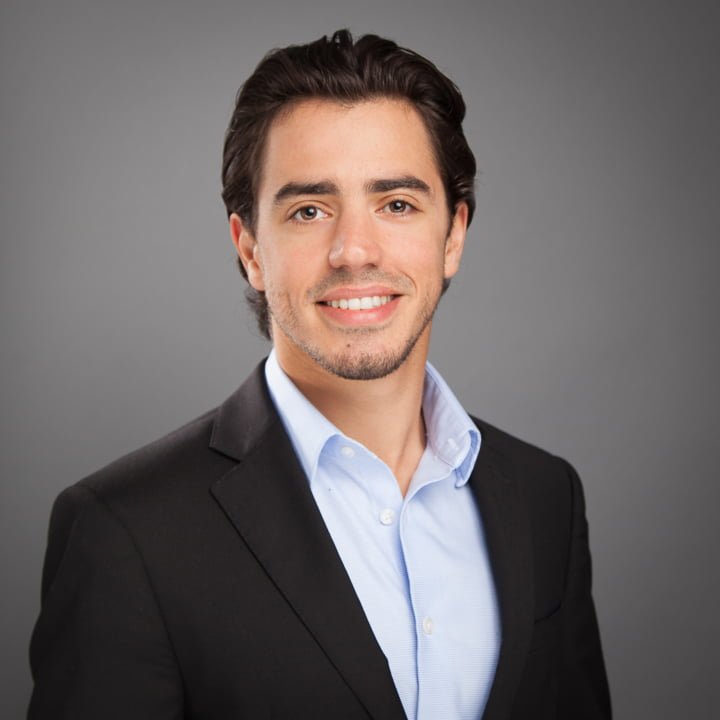